Find Out Which Core Wound You Have

Underneath all your limiting beliefs and unconscious emotional patterns lies a single chakra block which is the foundation of your whole ego.

This brief online quiz will reveal the source of all your struggle, self-sabotage, and lack. 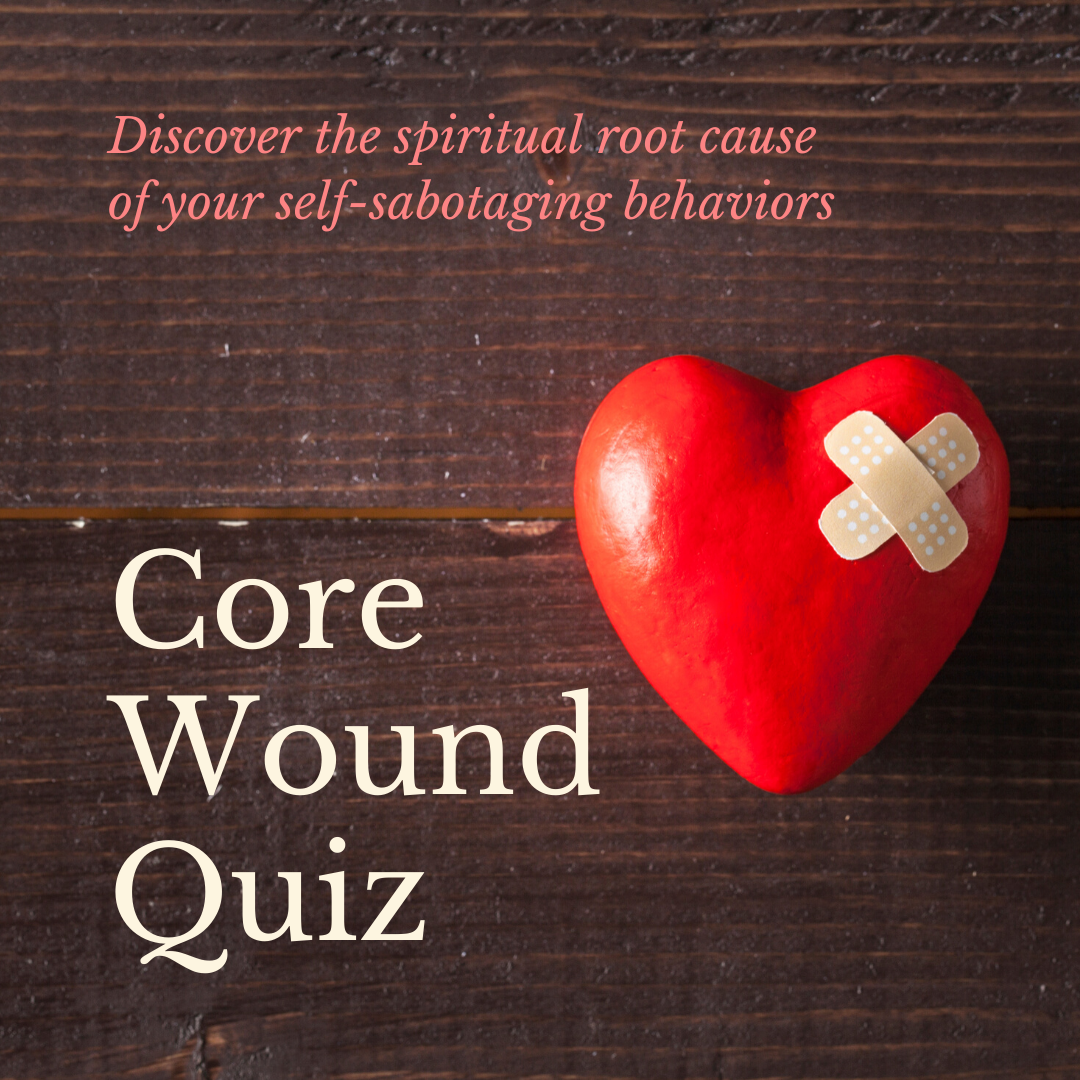 I get it - after years of working to step into your own power,  the last thing you want to hear is that some hidden part of your mind is holding you back. An empowered person shouldn't have to deal with something that feels so powerless!

But once I faced that truth, I was able to uncover issues like abandonment, trust, and need for control that are rooted in the subconscious mind of every human, from the moment in the womb when we became separated from God (or so we perceived) and our ego was formed. By using potent forms of energy healing, I was able to instantaneously release those patterns in a way I can also do for you.

Get the Real Freedom You Crave

If you feel sabotaged, burdened, or imprisoned by your own feelings, then let's work together to change that. It happens in three steps:

It works for everyone who does the work, and I'll be right here to support you. 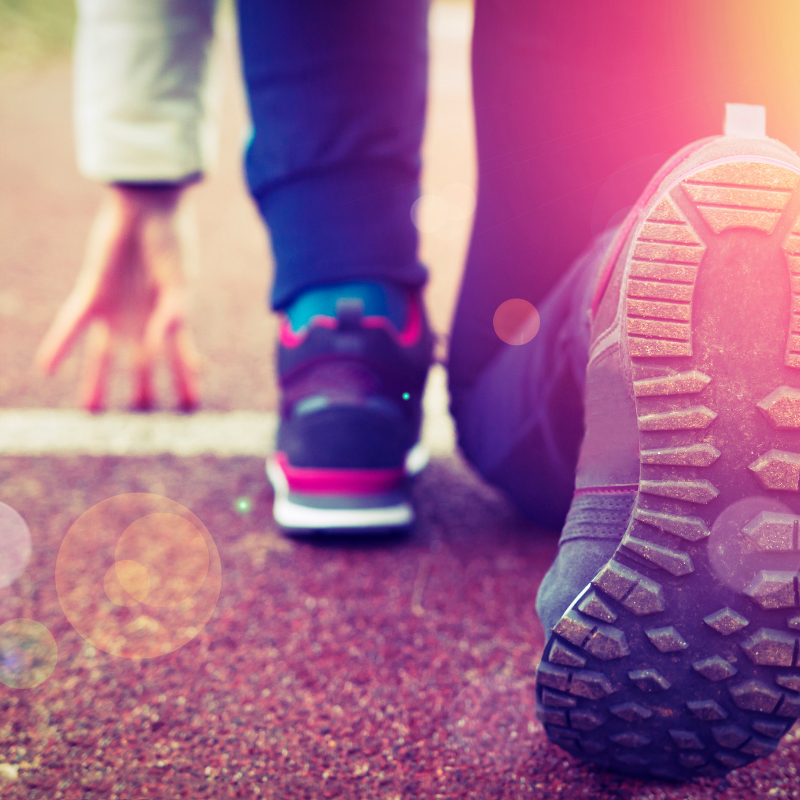 This site uses cookies to ensure that you receive the best experience. By continuing to use this site, you indicate your consent to the use of cookies. Click OK to close this notice.OK